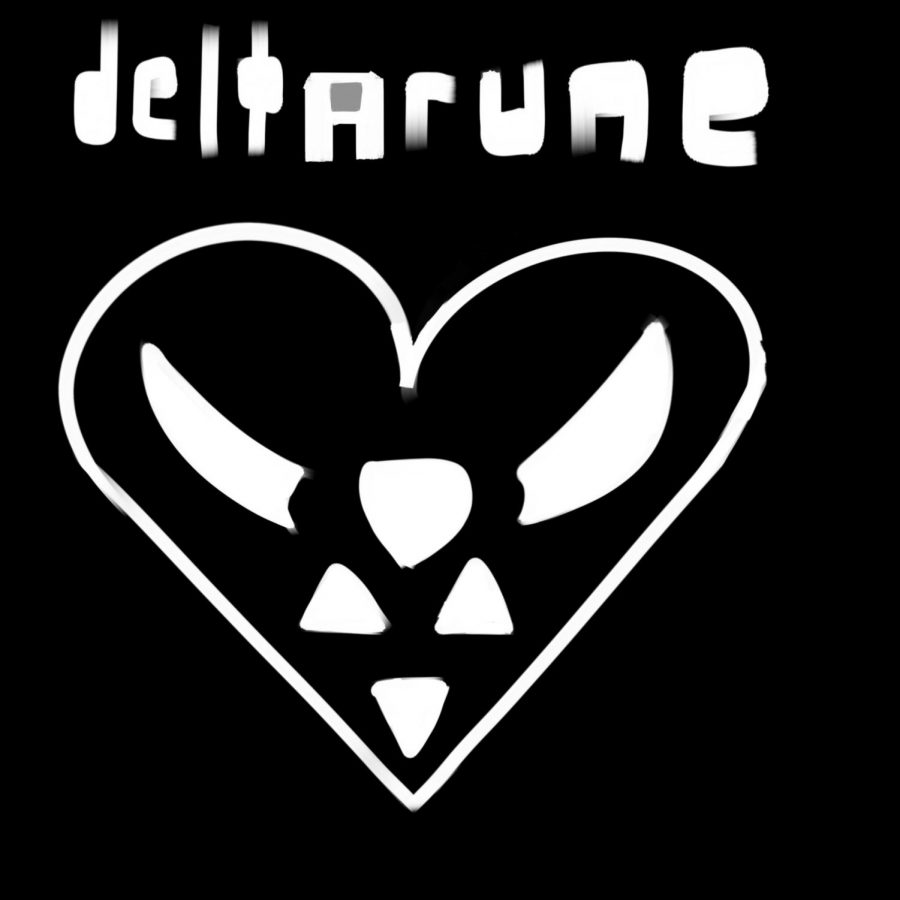 Deltarune Chapter 2 is a refreshing addition to the game genre. It delivers amazing characters, a jam of a soundtrack and some great storytelling.

The game, dropped on Sept. 17,i s an earlier than expected release from  game creator Toby Fox. Deltarune is the second game in the Undertale series..

Kris, an average school kid, and an unlikely ally, Susie, who stumble upon what seems to be a mysterious new world, referred to as The Dark World. Here they meet a lonely prince named Ralsei who guides them on their journey. This new chapter expands upon this world but still takes place in the same realm.

Introduced in Chapter 2  are two new characters on top of the original cast, Noelle and Berdly. Noelle is preppy and timid, while also giving hints of having a crush on Susie during the introduction cutscene. Berdly is introduced as the “smart kid” of the class, boasting about his abilities and sure to annoy any audience member.

The end goal of the game is to seal the dark fountain that creates these dark worlds in order to maintain balance between light and dark in this realm. According to Ralsei, if balance isn’t maintained, then the world will fall apart.

Each chapter has a unique theme in terms of characters and setting:Chapter 1  was medieval themed, and this chapter is city themed.

Charming enemies abound with each having their own unique way of combat. A sub-goal  of the game is to try to spare enemies by making them happy, while also trying to get to the dark fountain. Werewires, an enemy themed of of wires, is the coolest enemy by far. It’s slightly creepy since it’s being controlled by one giant wire, and its attacks offer a sense of challenge and intrigue with themes of electricity.

Typical with Fox’s games, the writing is as strong as ever, and the humor is omnipresent in this chapter. Puns are even worked into  the characters’ names such as Noelle’s  motif of having Christmas-related outfits and attacks.This makes dire situations more lighthearted with banter that’s sure to make anyone laugh. For example,  during the final boss, even at a tense moment, the boss mentions how monologuing is getting boring and just starts attacking without dialogue.

Chapter 2 improves on the likeable cast found in Chapter 1.  Characters introduced in the first game such as Susie, Kris and Ralsei have seen vast character development since the first game. Berdly and Noelle learn to cooperate with Susie and Ralsei andBerdly learns to become slightly less boastful while  Noelle comes out of her shell a little bit.

The game has incredible visuals displaying the cityscape with various shades of vibrant blues and greens in the cartoony city which are reminiscent of older video games such as Earthbound. The graphics are blocky and pixely, giving a sense of nostalgia.

The batting system is quite similar to old turn-based RPGs but instead of being mainly combat oriented, it’s reliant on pleasing the enemy. For example, an enemy named Bloxer, which is a fun play on words considering he’s made of blocks and uses boxing gloves, is upon first encounter all jumbled up. The way the player can please the enemy is by rearranging the parts into  the correct order.

Throughout the game, the average battles and navigation are pretty similar until fighting the queen – the second chapter’s final boss. She, the queen. busts out a giant robot. In order to defeat her, players must combat old 80s fighting game style- throwing punches and dodging kicks.

When fighting the queen, there are three rounds, similar to most final bosses. But, similar to the 80s style, there are no checkpoints. The rounds get more difficult and longer, which highly contradicts the first game in which players complained the final boss was too easy.

The soundtrack is usually the strongest most notable achievement for the creator. The Chapter 2  is no exception.  Even in his earlier works, including Homestuck and Undertale, the soundtrack was  what drew people in.

There is also amazing representation which is typical of Fox’s games. The main character is canonically non-binary, and two of the female characters have a heartwarming romance throughout the game’s events.

A gripe that most have with the game is that some of the storytelling is done through monologuing that can get boring to sit through. It’s not as engaging for the audience, as better possible storytelling methods could be used. In Chapter 1, there was more obscurity when it came to telling stories about characters, most of the details needing to be implied. But for some of this chapter, there was more listening and less inferring for the audience to do.

Overall, Dealtarune Chapter 2 is an incredible expansion of the series, adding more  lore on top of Chapter 1’s  established story and important characters.

Deltarune Chapter 2 is available on the Nintendo switch and PC on steam and itch.io for free.