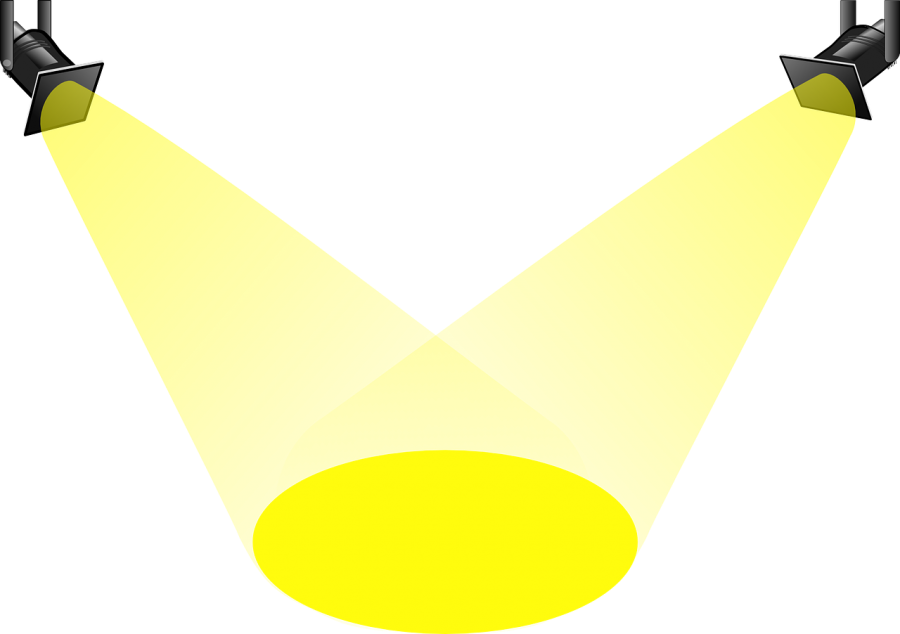 “The person born with a talent they are meant to use will find their greatest happiness in using it,” German writer Johann Wolfgang von Goethe.

Twelve different acts from all grade levels performed at the winter talent show and were able to showcase them at their happiest.

The participants submitted videos of their performances to the Student Council. Performances ranged from singers, beatboxers and musicians. Their videos were then stitched together into a two act production.

“The talent show was posted on the PNHS website on the 25th of February , and students and parents had access to it for multiple days,” Student Council officer and junior  Emma Blair said.

Sophomore Eric Yoon made his return to the North ‘stage’ during this concert  and  performed the  piano piece “Fantasie Impromptu” by Chopin.

“Overall, I enjoyed participating and will do it again next year,” Yoon said.

The technical aspects of mounting a virtual talent show were a bit tricky at first.

“I did hear that some videos were not in the same form as others,” Blair said, “In the end, we were able to put it all together.”

Performing virtually proved difficult for some performers due to a lack of energy from a live audience.

“I prefer in person because I get to perform with a better quality piano, and it is more fun performing in front of the audience,” Yoon said.

Even though the acts were not performing live, they still had to prepare their talents for their video submission. For one band called Don’t Matter To Me, it was a quick and easy process.

“There wasn’t a ton of prep involved, we had to learn the music on our own but putting it together didn’t take much time at all,” junior band member Blake Barnickel said.

For this year especially, the Student Council felt like it was more important than ever to shine a light on different students, recognize their talents and take part in a North established presentation.

“The show gives students an opportunity to share their passion and talent with their peers,” Student Council sponsor Rachel Hidalgo said.  “[Student Council] wanted to give students the chance to be a part of a yearly tradition, pandemic or not.”