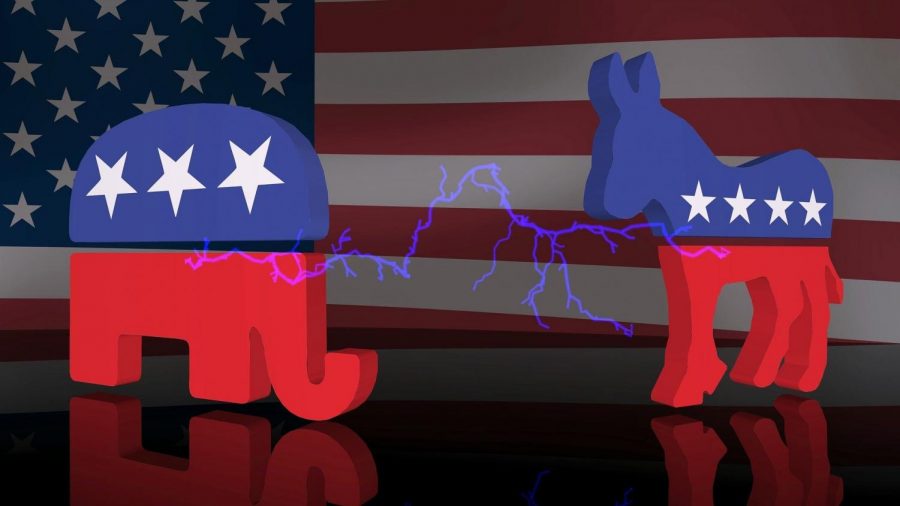 Since the last presidential debate on Oct. 22, and the president is out of the hospital after testing positive for Covid-19, a lot of Americans wonder where the country is headed. Important issues such as health care are the focus of the American people as Nov. 3 election approaches.

President Trump says he has his own idea of a health care plan, he calls it the America First Health Care plan. He introduced it to a handful of people in North Carolina on Sep. 4,2020.

“Under the America First Health Care Plan, we will ensure the highest standard of care anywhere in the world, cutting edge treatments, state of the art medicine, groundbreaking cures, and truth health security for you are your loved ones. Trump said, “And, we will do it rapidly and it’s in very good order and some of it has already been implemented.”

Joe Biden’s healthcare plan builds off The Affordable Care Act. Biden’s “Affordable Care Act 2.0” would raise the Medicare age from 50 to 60 and extend health care coverage to 15 to 20 million out of 30 to 35 million who are uninsured.

“I understand the appeal for Medicare for all,” Biden told supporters on Jul. 15, 2019. “But folks supporting it should be clear that it means getting rid of Obamacare and I’m not for that.”

Most Americans who do not have health care struggle to pay bills and experience severe financial issues, and it can be damaging to immigrants coming into the country. Trump wants to establish a tight grip on immigrants that enter illegally.

“It’s about time we start moving towards a merit-based immigrations system,” Trump said at a White House press conference on May 16, 2019. “This kind of immigration system would admit people who are waiting to work, contribute to our society and will love and respect our country.”

Biden is proposing more relaxed, less restrictive, policies on immigration. He wants immigrants to have equal opportunity but also ensuring they enter the country safely.

“I am going to make sure we have border protection, but it is going to be based on making sure that we use high tech capacity to deal with it,” Biden told Hispanic and black journalists in August. “And, at the parts of entry because that’s where all the bad stuff is happening.”

With Trump and Biden’s different views on foreign policy, Trump claims China started the pandemic and is responsible for the death of millions of people. He asked the United Nations and other world leaders to hold China accountable for the lack of response to Covid-19

“The Chinese government and the World Health Organization (WHO), which is virtually controlled by China, falsely declared that there was no evidence of human to human transmission,” Trump told world leaders at the U.N on Sept 22.

At the Democratic National Convention Biden stated that the President has lost the trade war with China, he reportedly bankrupted farmers and hurt steelworkers along with the manufacturing industry. He blamed the President’s ability to conduct business and maintain a stable relationship with China throughout the pandemic.

“We’re going after China the wrong way,” Biden told Forbes on Aug. 6. “They [China]), are stealing intellectual property. “Being able to do business with China, based on whether or not you have 51% Chinese ownership has to end.”